Two Arrested In York Co. Accused Of Stealing Mail From More Than 2,000 Victims 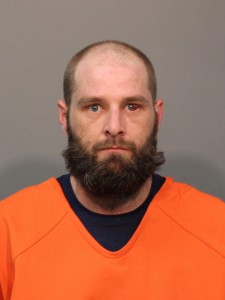 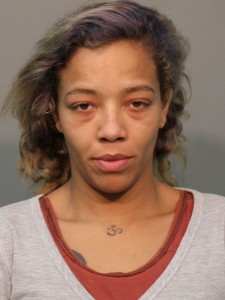 34-year-old Jennings Keziah and 28-year-old Tressa Baycom were caught Tuesday throwing mail out of a car in a Walmart parking lot in Lake Wylie.

Investigators found they had more than 3,600 pieces of mail and 74 packages that didn’t belong to them.

The mail found dates back to November.

Deputies say there could be more than 2,000 victims.

Dec 11, 2021Leave a Comment on Two Arrested In York Co. Accused Of Stealing Mail From More Than 2,000 VictimsUncategorized