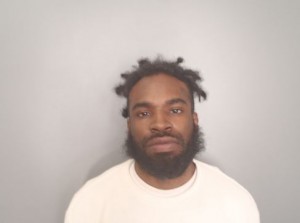 On November 24, 2014, Heath was shot at the Deerfield Apartments on McGee Road. He later died from his injuries at the hospital.

On November 19, 2021, warrants for Murder, Possession of a Firearm During a Crime of Violence, and Criminal Conspiracy were issued for Wilmore’s arrest.

Wilmore is a resident of Charlotte, NC and was arrested by Charlotte Mecklenburg Police on November 24, 2021.

He was then extradited to Rock Hill, SC on December 9, 2021 and denied bond. There is no word yet as to when his next court date will be.

Dec 12, 2021Leave a Comment on Suspect Arrested in 2014 HomicideUncategorized