ROCK HILL, S.C. — Rock Hill Police have charged a 30-year-old woman for her involvement in a house fire that left one infant dead.

Police say Laquita Henderson is being held responsible for starting the fire resulting in charges of 2nd Degree Arson. 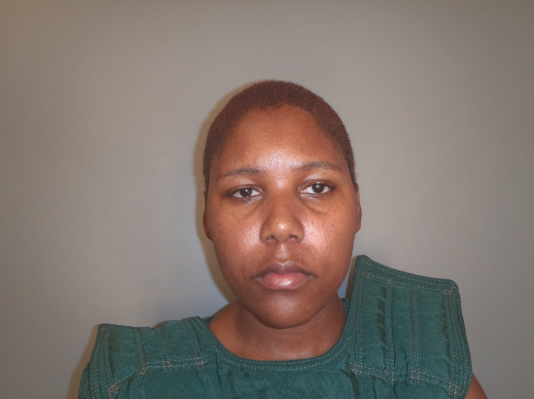 Both Rock Hill Police and Rock Hill Fire responded to the home on Sanders Street on Thursday.

Officers say when they arrived they met with Henderson who said her home was on fire and her child was inside.

Firefighters entered the home and placed the infant into an ambulance to be taken to Piedmont Medical Center.

At the hospital, the infant was pronounced dead, according to a news release.

Police arrested Henderson and took her to the Rock Hill Jail following the incident.

The investigation into this case is active and ongoing which may lead to additional charges.

Check back for updates.