Police Chase Leads To Shootout With Suspect In Rowan County


ROWAN CO., N.C. — Police are investigating a chase that lead to a shootout between a suspect and Davie County detectives in Rowan County Friday afternoon.

Officers with the Rowan County Sheriff’s Office responded to shots fired around 3:20 p.m. in the area of Brison Road and Chickadee Lane.

While responding to the scene, officers say they received information that the incident involved two detectives from the Davie County Sheriff’s Office who were in the area looking for a suspect of several crimes in their ongoing investigations.

Davie County detectives had several orders for the arrest of 27-year-old Tony Deese from Cooleemee, N.C., when they spotted Deese on Chickadee Lane and say he took off running. 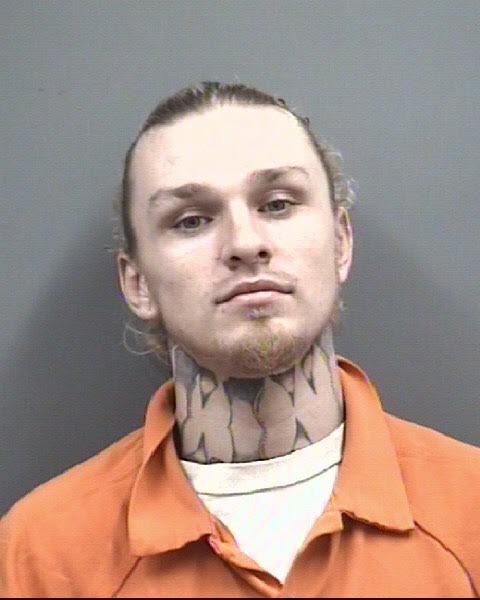 Detectives say they chased after Deese, who at some point turned and fired a handgun at them.

Detectives returned fire during the chase, but were unable to apprehend Deese, according to a news release.

Initially, detectives believed Deese had suffered from a gunshot wound to the head during the chase, but discovered it was only a laceration to the back of his head.

Detectives accompanied Deese to a local hospital to be treated for non-life-threatening injuries.

Police say Deese will be charged once released from the hospital’s care.

Rowan County Sheriff’s Office detectives responded to the area of the shooting to conduct an investigation of the incident as well as collect evidence.

Check back for updates.

Oct 16, 2021Leave a Comment on Police Chase Leads To Shootout With Suspect In Rowan CountyUncategorized