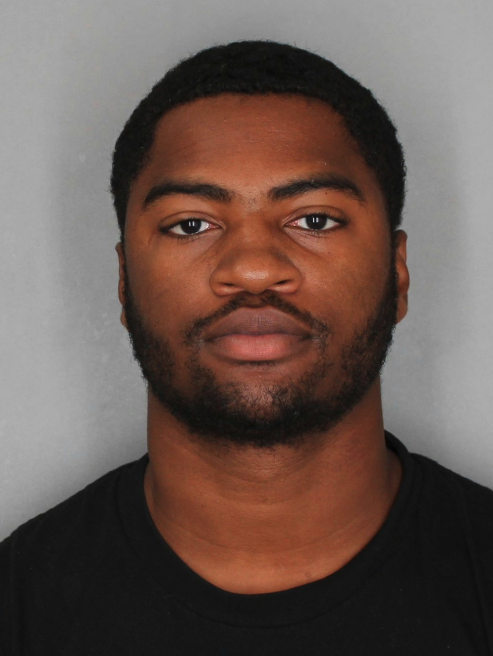 Sherer was located on September 22nd and taken into custody of the Rock Hill Jail, where he was served with two warrants for Peeping Tom, according to a news release.

The events leading to Sherer’s arrest are as follows:

On September 19th at 2 a.m., officers were dispatched to a home on Hollythorn Drive in reference to a suspicious person.

When officers arrived at the scene, they spoke with the caller who said they received a Ring notification about activity around the home.

While reviewing the footage, officers say they saw a Black man wearing black shorts, a white tank top, and a black hat crouching down in the caller’s driveway peering under their garage door.

Police say the garage door was partially opened one foot off the ground and the man came back once more, crouching down again before running away.

The caller was in the garage at the time but did not hear or see anything, according to a news release.

On September 20th at 2:08 a.m., officers responded to another home on Hollythorn Drive for a property check because the caller heard a tapping noise on a glass window and another resident of the home saw a hand pressed on a different window in the rear of the home.

When officers began to check the perimeter, they noticed a phone number written on the driver side door of one of the vehicles in the driveway.

Check back for updates to this ongoing investigation.