Code of Ethics for state government
Back in 2015 the Center for Public Integrity gave Vermont a failing grade from the State Integrity Investigation, ranking Vermont 50th out of 50 states in the category of ethics enforcement because it previously had no ethics body of any sort. 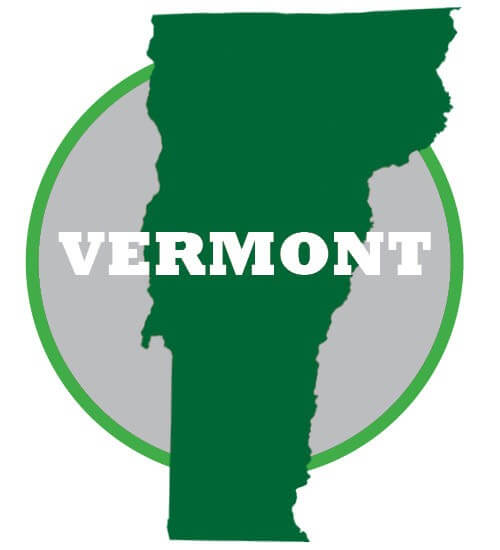 Vermont was one of only five states without a code of ethics. In 2020, all six statewide elected officials — the governor, lieutenant governor, secretary of state, auditor, treasurer and attorney general — called for passage of legislation to create a code of ethics for Vermont’s public servants in all three branches of government.

S. 171 also provides protection for whistleblowers who report a Code of Ethics violation and mandatory training on the Code of Ethics. By setting out clear rules that public officials must abide by, Vermonters can have confidence in the integrity of our state government.

Pension systems find support
In 2021 the sustainability of the public pension systems covering state employees and teachers was called into question. State Treasurer Beth Pearce announced that the state pension funds for teachers and state employees were underfunded by about $3 billion and recommended that action be taken, including painful changes to pension benefits. These included increasing the retirement age, increasing employee contributions, and lowering the payouts.

Teachers and state employees reacted immediately to protect the benefits they had earned by contacting legislators to plead their case. After a considerable amount of controversy within the Legislature and between the Legislature and the unions, a task force consisting of the treasurer, legislators and representatives of the unions and of the administration was created to address the problem. This task force worked throughout the summer of 2021 and hammered out a solution that all parties agreed to.

S.286, as passed by the Senate, implements the final recommendations of the task force which are expected to reduce Vermont’s long-term unfunded retirement liabilities for state employees and teachers by approximately $2 billion by pre-funding other post-employment benefits (retiree health care), modifying the pension benefit structure, and making additional state and employee contributions into the retirement systems.

The bill contains a $200 million one-time general fund appropriation to the state employees and teachers’ pension systems to pay down unfunded liabilities. An additional $13.3 million, one-time education fund appropriation for fiscal year 2022 is made to the Retired Teachers’ Health and Medical Benefit Fund to begin pre-funding health care benefits for retired teachers. S.286 was voted out of the House Government Operations Committee and sent to the Ways and Means Committee for review. It is expected to pass and be sent to Governor Scott by the end of this week.

Apr 21, 2022Leave a Comment on Legislature takes responsibility for integrity and pension systemsUncategorized