The Charlotte-Mecklenburg Police Department has charged a second person for the murder of 15-year-old Daliamontray Decarlo Strothers Jr.  CMPD says Taizojh Deaveon Smith was arrested in Statesville.  He has been charged with murder, attempted murder, assault with a deadly weapon with intent to kill inflicting serious injury, and three counts of shooting into an occupied dwelling. 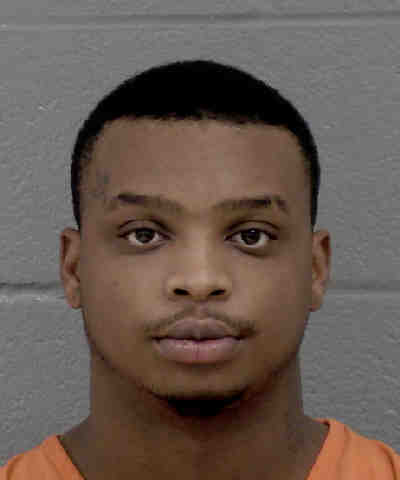 The investigation is still active and ongoing.  Anyone with details on this homicide is asked to call Crime Stoppers at 704-334-1600.

The Charlotte-Mecklenburg Police Department has charged a man for the fatal southwest Charlotte shooting of a 15-year-old.

Homicide Unit detectives identified 18-year-old Dametrius Hilliard for the murder of Daliamontray Decarlo Strothers Jr. as a result of continued investigation. Warrants were then issued for his arrest. 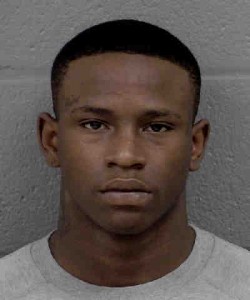 After an interview, Hilliard was transferred to the custody of the Mecklenburg County Sheriff’s Office and charged with murder, attempted murder, assault with a deadly weapon intent to kill inflicting serious injury, and three counts of shooting into occupied dwelling, according to police.

Detectives have identified the victim who died after a southwest Charlotte shooting Tuesday night as 15-year-old  Daliamontray Strothers Jr.

Police say Strothers Jr. died in the hospital on October 14th due to injuries sustained in the shooting.

CHARLOTTE, N.C. — A juvenile was seriously injured after a southwest Charlotte shooting late Tuesday night, according to police.

The Charlotte-Mecklenburg Police Department responded to Fairwood Avenue, off of Remount Road, around 11:58 p.m. after receiving an assault with a deadly weapon call for service. Upon arrival, officers found a juvenile boy suffering from a gunshot wound.

Medic transported the victim to Atrium Main with life-threatening injuries.