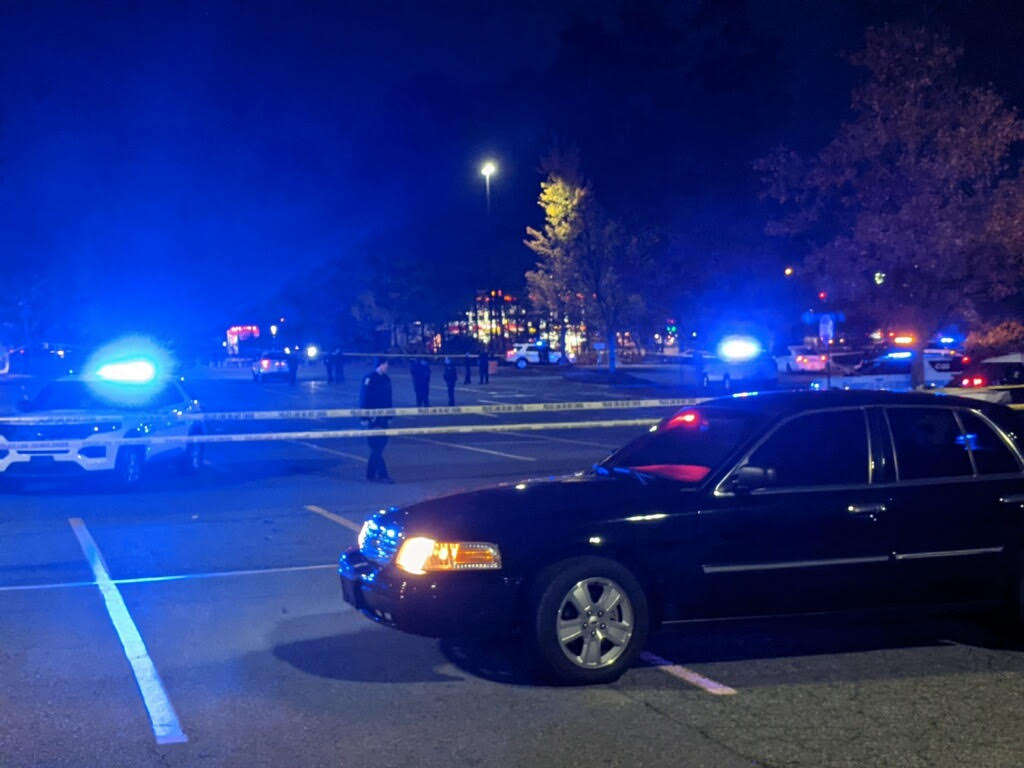 CHARLOTTE, N.C. — A man died Friday night after being shot by police in east Charlotte.

The shooting happened around 5:50p.m. Friday in the parking lot of the Walmart at 9101 Albemarle Road.

CMPD says the man threatened a Walmart store security guard with a gun and then pointed it at CMPD officers.  Chief Johnny Jennings says two officers fired at the man.

Medic took the man to the hospital where he was pronounced dead.  No officers were hurt.

Jennings say officers recovered the gun used to threaten the officers and that there is body camera video and surveillance video of the incident.

WCCB Charlotte’s Alexandra Elich asked Chief Jennings about any de-escalation efforts. “There was really no time, as soon as the officers approached, they were threatened with the firearm, so they didn’t even have time to communicate with the individual.  And we say all the time that it takes two to de-escalate so we have to be able to talk to that individual and communicate with that individual,” said Jennings.

The name of the man killed and the officers who were involved have not been released at this time.

The officers are being placed on paid administrative leave, which is standard procedure.

The North Carolina State Bureau of Investigation is looking into what happened, which is also standard procedure.