CHARLOTTE, N.C. — Charlotte-Mecklenburg detectives have charged Tyquan Osborne, 22, for his involvement in the recent kidnapping and sexual assault of a 14-year-old girl. 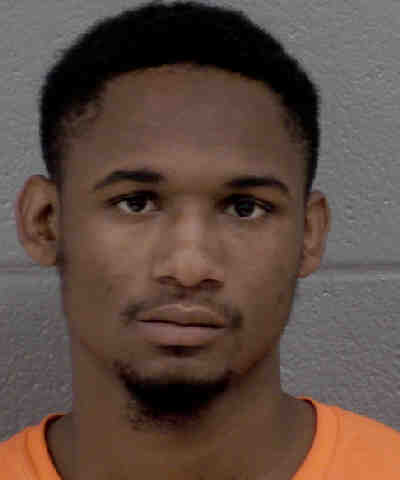 On September 15th, officers say the 14-year-old reported to police that a suspect approached her while she was walking her dog on West Sugar Creek Road.

After a short conversation, the suspect physically forced her into a car and took her to another location where he sexually assaulted her, according to a news release.

Detectives say during their investigation the juvenile was treated at a local hospital where evidence was collected.

As a result of continued investigation, officers identified Osborne (a convicted felon on probation) as the suspect and issued warrants for his arrest.

On September 23rd, officers located Osborne and arrested him without incident.

Police say at the time of his arrest, Osborne was found in possession of a stolen firearm.

The investigation into this case remains active and ongoing.

Police ask anyone with more information to call 911 or leave an anonymous tip with Crime Stoppers at 704-334-1600 or http://charlottecrimestoppers.com/.