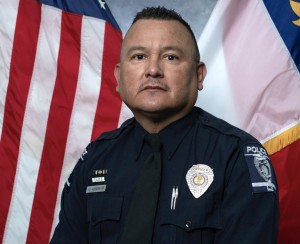 CHARLOTTE, N.C. — The Charlotte-Mecklenburg Police Department along with the community are mourning the death of one of its veteran officers.

“It’s with a heavy heart that I share with our CLT family of Ofc. Julio Herrera’s passing,” the Chief Jennings tweeted. “He has spent the last 28 years serving the CLT community.”

Herrera leaves behind his wife and two children, according to Jennings as he requests prayers for the family.

“He’ll also be missed by the many students he mentored at Ardrey Kell High School,” Jennings wrote.