Police have additionally charged a 20-year-old in connection to the fatal shooting of a man in northeast Charlotte Tuesday night. 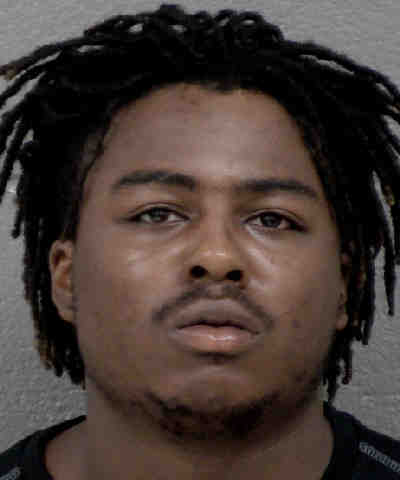 A 19-year-old and a 17-year-old juvenile have been charged in connection to the fatal shooting of a man in northeast Charlotte Tuesday night, according to Charlotte police.

Through an investigation, detectives identified Brian Monroy and a juvenile as suspect in the homicide case of Eric Deese, and warrants were issued for their arrest. 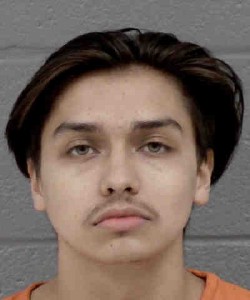 Police located and arrested Monroy Friday without incident and interviewed him. Monroy was then transferred to the custody of the Mecklenburg County Sheriff’s Office and charged with murder, according to police.

Police responded to Farmington Ridge Parkway, off of Caldwell Road, around 10 p.m. after receiving a call in reference to property damage. Upon arrival, officers located an adult victim just down the street suffering from a gunshot wound.

The victim, identified as 20-year-old Eric Deese II, was pronounced dead at the scene.