Charlotte seeks path to itself

These are just some of the benefits community members advocating for Community Heart & Soul see coming from that process.

On Monday, April 25, the selectboard joined the planning commission in giving at least a thumbs up to considering the Community Heart & Soul proposal.

While the selectboard didn’t pass a formal motion like the planning commission did, selectboard chair Jim Faulkner said, “It sounds like such a great idea.”

Commission members Kyra Wegman and Bob Bloch spoke to the rest of the planning commission the previous Thursday, singing the praises of Heart & Soul as a community-based way to bring the community closer and make the community stronger. 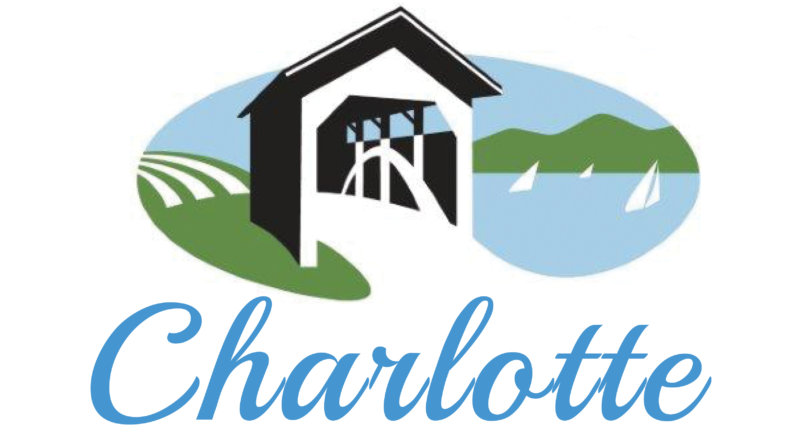 Community Heart & Soul is a program developed by Lyman Orton and The Vermont Country Store for “engaging a community in shaping its future,” according to information from the Orton Family Foundation.

“Developed and field-tested over a decade in partnership with over 90 small cities and towns across the United States,” says the website.

The first year of the Heart & Soul process the cost is $20,000, but Wegman and Bloch said Charlotte won’t have to pay anything.

They are confident the Orton Family Foundation will give a $10,000 matching grant and that the town’s match will come from donations.

The second year the town’s cost goes up to $25,000, but Wegman is optimistic about getting that without having to ask the town for funding.

“I just want to be clear — the kind of support that we’re asking for is more emotional than financial,” Wegman said.

Bloch admitted supporters of the program might approach the selectboard in the second year for donations in the same way the town donates to other nonprofit organizations.

Wegman said Community Heart & Soul offers a way for people to come together and talk about their town outside of town meetings.

When Orton, the owner of The Vermont Country Store, served on his town’s planning commission, he grew frustrated that decisions were being made that would shape the town’s future without any input from the majority of the residents, according to the website. He created Community Heart & Soul as a way to establish a community development process that reflects the desires of the entire community and not just the few that attend planning commission meetings.

“What we’re trying to create is large gatherings where these conversations can happen,” Wegman said. “We’re wide open to input.”

Former planning commission chair Peter Joslin spoke up for the Community Heart & Soul program, the goals of which are very consistent with his oft-repeated position that Charlotte needs to decide what it wants to be.

“What do we want? What’s the vision that determines 10 years from now what we’ll see?” Joslin said. “It all flows from that question.”

There are four phases to the process. In the first phase, Heart & Soul teams are formed to build awareness and commitment across the community. In the second phase, residents’ stories are collected and the teams work on Heart & Soul statements identifying what matters most and what participants love about their town.

The town’s Heart & Soul statements are incorporated into town policy and planning and “posted in town offices and memorialized to remind town officials about what matters most to residents and the future they want for their communities,” according to Community Heart & Soul information.

Bloch said the program will need a coordinator and they plan for this to be a volunteer.

“We have such a history of volunteerism, the way we run things, the way we do things, that we really think that’s the way to go,” Bloch said.

Wegman touted Hearts and Souls’ emphasis on getting people talking about what they like about their town instead of what they want to fix.

Heart & Soul is a method of starting a community-wide conversation that continues one-on-one in lots of different places from a table at the farmers market to a variety of settings and demographics. The town will get coaches that help the process happen.

Community Heart & Soul is a process that was designed from working in small towns for small towns. It won’t work for larger towns or cities.

Bloch said it’s based on three principles: Involve everyone, focus on what matters most to the town and play the long game.

“This is something that if it’s really successful, the process will sort of be embedded in the community and it’ll carry on beyond to some planning horizon,” Bloch said.

Apr 28, 2022Leave a Comment on Charlotte seeks path to itselfUncategorized