CHARLOTTE, N.C. — Federal authorities have ordered Malik Davis, 41, of Charlotte to serve 15 years in prison and three years of supervised release for his involvement in selling illegal drugs. 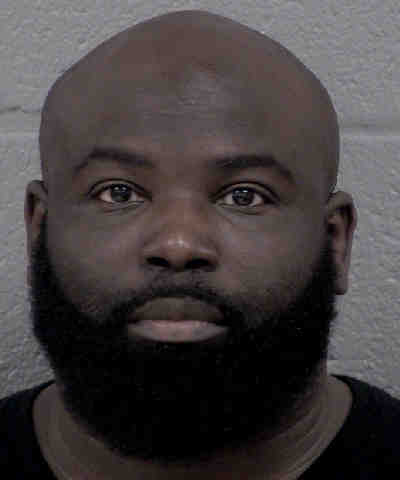 According to court documents, CMPD officers learned that Davis was suspected of dealing cocaine from a motel room in Charlotte in June of 2019.

On June 29th, 2019, officers conducted a search of the motel and Davis’s vehicle.

Police say they recovered cocaine, various material that indicated Davis was manufacturing crack cocaine, other drug paraphernalia, more than $2,800 in cash, and a loaded firearm from his motel room.

Officers also found a semi-automatic pistol loaded with a high capacity magazine and over $1,600 in cash inside Davis’s vehicle.

On November 12th, 2020, police say Davis plead guilty to possession with intent to distribute cocaine and possession of a firearm by a felon.

Authorities say due to Davis’s prior convictions, he has been sentenced as an armed career criminal.

Davis is currently in federal custody awaiting the designation of a federal facility.

Oct 4, 2021Leave a Comment on Charlotte Man To Serve 15 Years In Prison After Police Find Him Dealing Cocaine From Local MotelUncategorized